Eye care professionals specialize in understanding how the human eye really works, as well as diseases and conditions that affect your vision – many of which do not have obvious symptoms. Eye doctors know how age and risk factors affect vision over time for young and old, and they understand the benefits and features of corrective lenses including eyeglasses and contacts.

Our team of eye doctors including Dr. Grant Gibson, Dr. Lance Abernathy and Dr. Richard Scott are highly trained optometrists with an emphasis on family eye care and optometric glaucoma specialists. They are experienced in a wide variety of eye conditions and diseases including Dry Eye, Red Eye, Allergy Eyes, Conjunctivitis (Pink Eye), Astigmatism, Presbyopia, Myopia, Hyperopia, and much more. 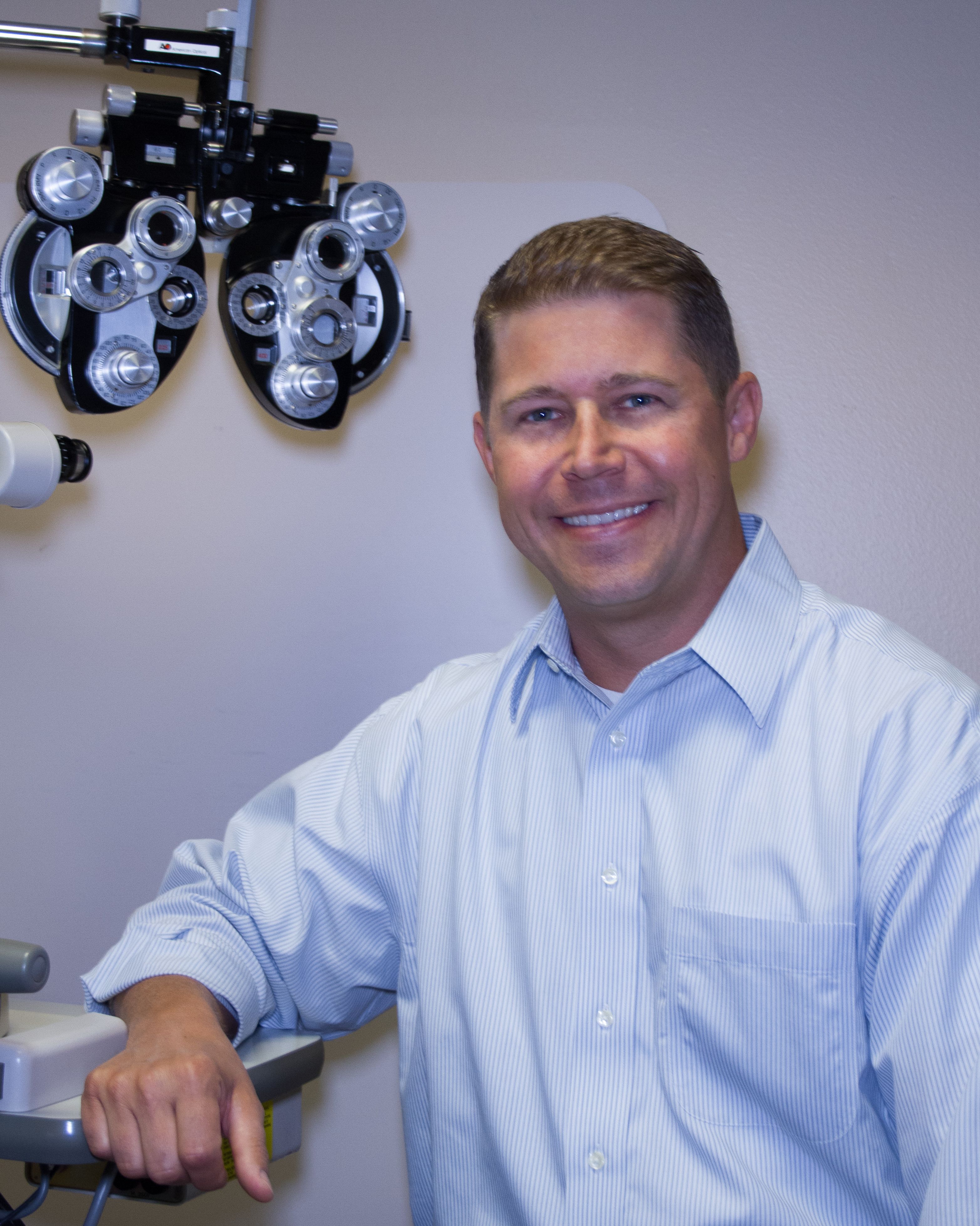 Before joining Klein Eyecare, Dr. Gibson was Center Director for a LASIK surgery practice in Austin, TX, where he specialized in refractive surgery care. In 2005, Dr. Gibson joined Klein Eyecare where he now practices as a Therapeutic Optometrist and an Optometric Glaucoma Specialist. He has a special interest in advanced contact lens fittings.

Dr. Gibson is a native of Kansas where his father also practiced as an optometrist. He enjoys spending his free time with his wife, Misti, and their two boys, Luke and Logan. They are active members of Faithbridge Church.

His additional accomplishments include: 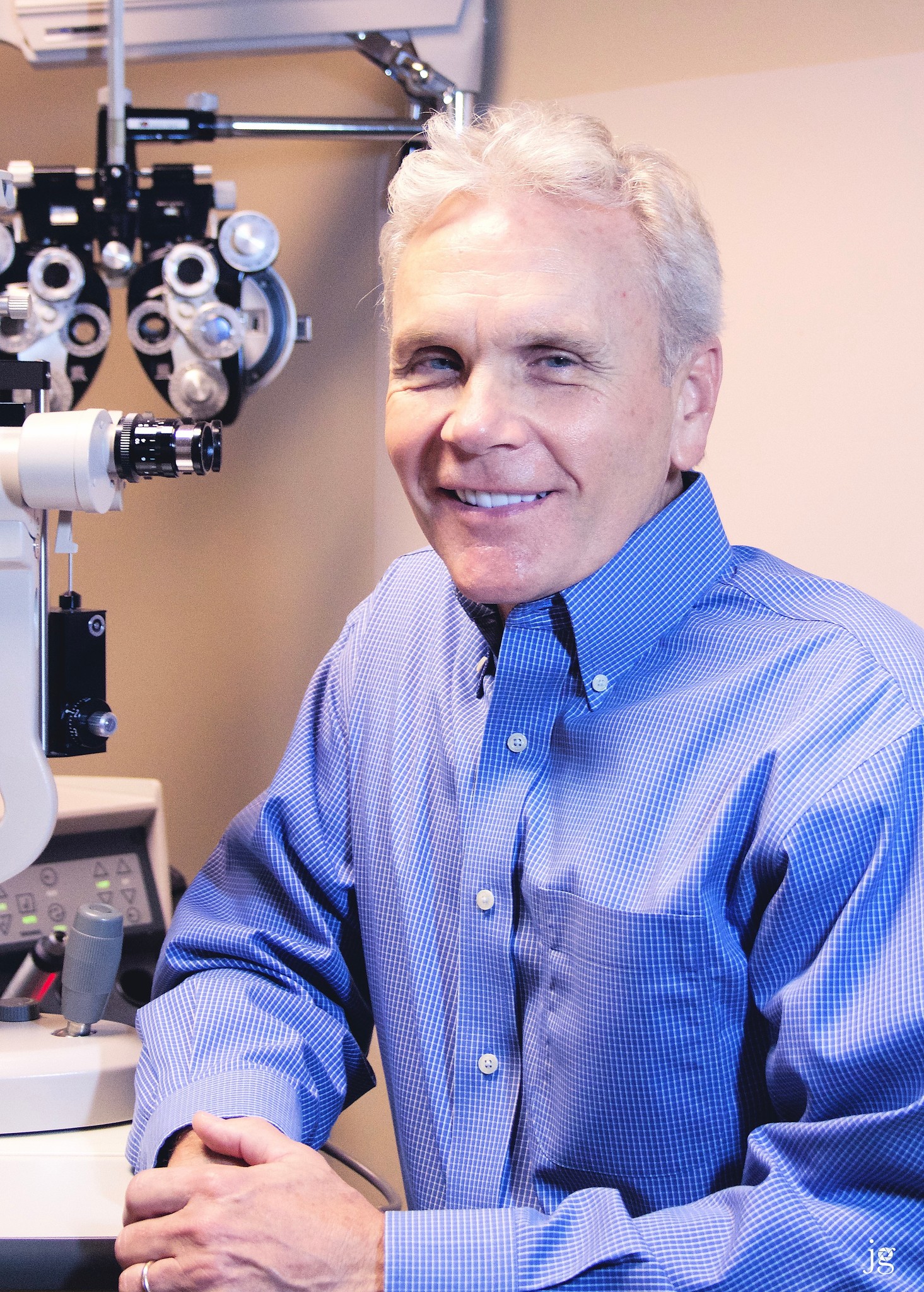 Dr. Scott has been in practice since 1980. He received his Doctor of Optometry degree from the University of Houston and was the recipient of the Clinical Excellence in Pathology Award. He is certified and practices as both a Therapeutic Optometrist and an Optometric Glaucoma Specialist.

Dr. Scott specializes in contact lenses and has been a clinical investigator for several companies. He has a special interest in laser vision correction and new technologies that improve his patient's lives.

Dr. Scott has been married to his wife, Fayrene, since 1980 and they have three daughters and five grandchildren. They are members of Champion Forest Baptist Church. Dr. Scott enjoys hunting, golf and spending his leisure time with his family. 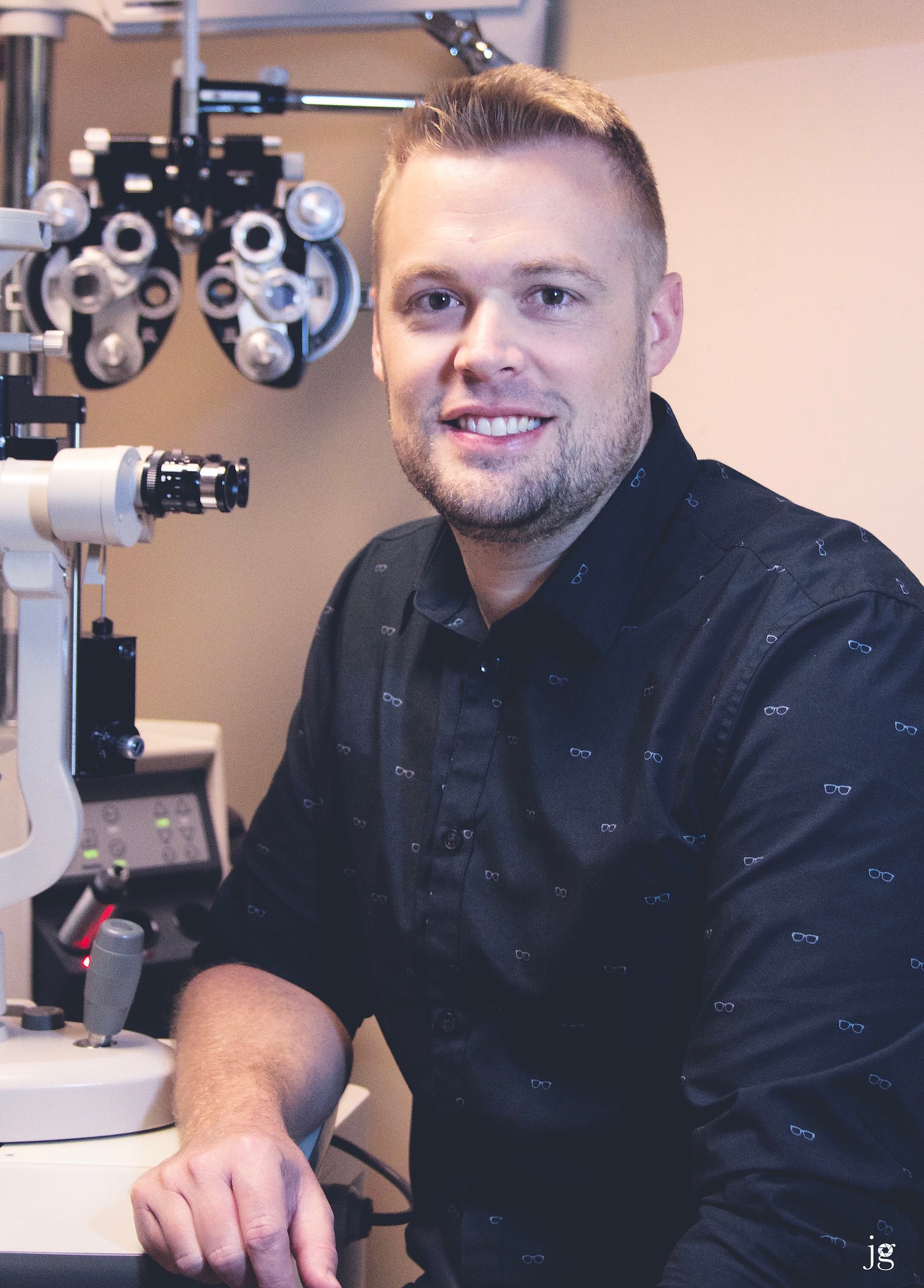 Dr. Abernathy graduated with a bachelor’s degree from University of Tennessee.  He then received his Doctor of Optometry at the Inter-American University of Puerto Rico School of Optometry in 2012 and was a recipient of the Student Service Leadership Award. While at school, he also became very proficient in Spanish and can speak fluent spanish in the exam room.  He is a Texas Optometry Board licensed Therapeutic Optometrist and Optometric Glaucoma Specialist. He also specializes in difficult contact lens fits, especially scleral contact lenses.

Dr. Abernathy practiced for six years in Tennessee where he grew up. He and his family now live in Spring, Texas. His wife, Rosie, is also an optometrist. They have two young boys, named Case and Mason, and are actively involved in their church. Dr. Abernathy enjoys baseball, football, golf and outdoors on his free time.